Thanks for downloading our pricelist.

Depending on your location freight prices will vary. 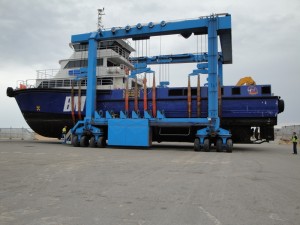 Manufactured by The Blockmakers, the product offered the desired cost effectiveness, ease of installation and environmental compatibility. In addition, the block would be able – according to its design –handle the pressure from a 300 ton boat lifter moving at about 5km per hour. The advantage of ending up with a permeable eco-friendly surface was the prime motivator for specifying Terracrete apart from the positive cost implications.
After conducting considerable research and experiments to achieve a concrete mix of superior strength, it was decided to use a 40 MPa concrete mix with EPC BarChip “Macro” added to stop the blocks from fragmenting when the wheels of trucks and lifter turn.
The contractor on this project was able to lay 1000 square meters in 5 Days with 3 workmen.

The engineering consultant was satisfied with the strength performance of the block:. From rigorous testing of the paving where the 100 ton boat lifter stood in one place and spun its wheels on the spot, there was no damage to the blocks. In fact, spinning on one spot is not how the boat lifter operates, as it moves slowly and turns gradually –however, the test showed an extreme example and the blocks were undeniably working as designed. 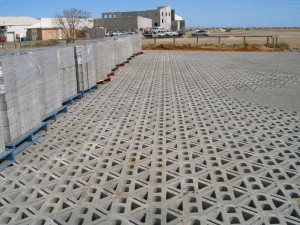 Other test results of the blocks and cylinders have revealed that during whole block crushing tests, the press was able to deliver 190ton pressure which left the blocks unharmed and cylinder strength was an average of 43.7Mpa at 28 days . This result was confirmed by testing round, smaller cylinders cut from the blocks.

The original project was commenced in July 2007, and due to the success of the Terracrete block for this application, a further stage 2 and stage 3 were implemented in 2010, and 2013. The blocks have shown no sign of deterioration and wear and there have been minimal maintenance costs to the owners.

Find our products at… 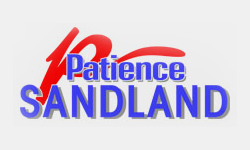 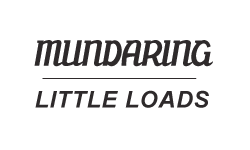 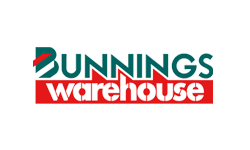